12 years and 150 projects later, what kind of socio-economic impact has IMI-funded research had? 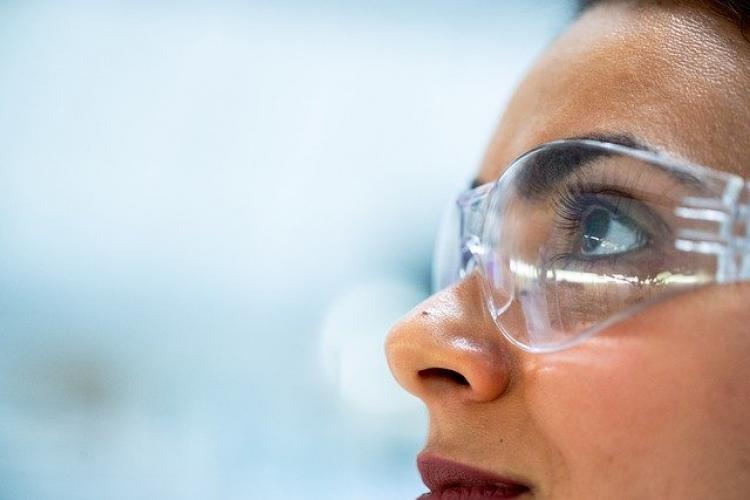 Since its inception, IMI has supported 150 different research projects. That’s 150 teams of problem-solvers working together in the spirit of what we like to think of as ‘radical collaboration’. For 12 years, these projects have been producing toolboxes of new technologies, spreading best practices, training, skill-building and sharing not just their knowledge but also their valuable data.

Their results have had a real impact on medicines development, helping European medicine developers better understand diseases, identify targets for new drugs, build biobanks, validate biomarkers and models, and much more. They’ve also had a big socio-economic impact, meaning they’ve been shown to have a positive effect on society, business and public policy.

Some of the projects that were launched in the early days of the partnership are still going strong in one form or another, and their lasting impact can be seen through follow-on projects, start-ups that were born from the outcomes of the projects, or innovative tools that have become staples in the medicines development community.

To pay homage to the longevity of those projects, and to celebrate our birthday (IMI turns 12 in April) we are going to be taking a closer look a the legacy of these projects. Follow us on Twitter to learn more about the legacy of EUPATI, EHR4CR, GetReal, and the European Lead Factory.

@eupatients was launched in 2012 to help bridge the gap between #patients and carers and the complex world of medicines development. Here are some examples of how the outputs of that project continue to enhance #patientengagement #TBT #IMICarryTheTorch pic.twitter.com/ffHwPYSvvM

@eupatients brought their innovation in patient education local, using their model to set up national chapters in a number of EU countries. The big advantage of this, of course, is being able to tailor content to the local patient population #patientengagement #IMICarryTheTorch pic.twitter.com/aY5O5XnTT4

Though @eupatients officially ended in 2017, EFOPATI is working out a business model that will ensure that the pioneering patient training course, resources, and network survive long-term.