How do you prepare for a pandemic? 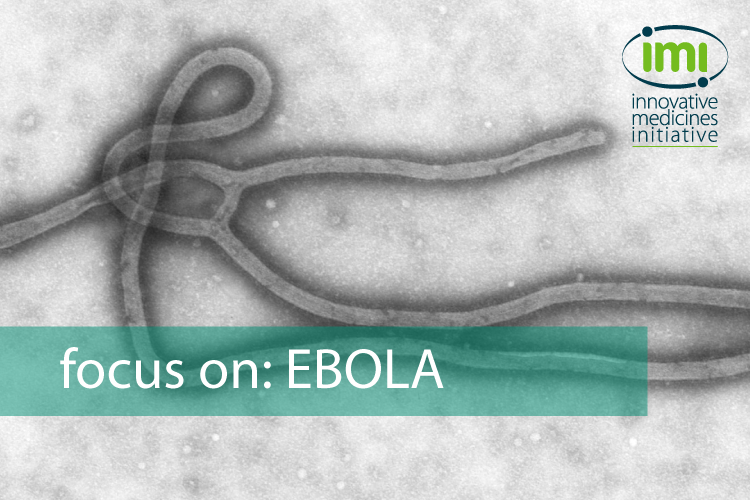 We launched our Ebola programme five years ago as the world was coming to terms with the very credible threat of an Ebola pandemic. Before 2014, the virus had turned up sporadically in Africa, killed relatively small numbers of people, and tended to be self-limiting. This time, the difference was the scale. The virus jumped from small villages to bigger towns, and then cases started showing up in cities. Irrespective of where pandemics start, they need to be identified quickly and stamped out efficiently before the implicated virus crosses borders and continents.

There was no licensed vaccine, no anti-viral treatments, no rapid diagnostics (all essential tools in the control of any pandemic) and the mortality rate was reported to be around 50%. There was a collective realisation that the world just wasn’t ready for an outbreak like this. It was a problem Africa could not face alone.

"How could we ramp up the production of millions of vaccine doses in a pinch?"

What we can plan for, what we cannot

That was the prevailing atmosphere when we started to work on the Ebola+ programme. IMI’s governing board decided to allocate emergency funds, and everything was fast-tracked. The application deadline was cut from three months to one. We put out an open call for projects in November 2014 and, just weeks later, the first eight projects got off the ground. It’s not an exaggeration to say that this is a whirlwind turnaround.

For the scientists, it was clear from the beginning that they needed not only to work on the vaccinating agent but this work had to go hand-in-hand with a rethink of manufacturing. How could we ramp up the production of millions of vaccine doses in a pinch? Diagnostic tests were sorely needed, too. It was also apparent that clinical trials would be delicate and researchers got to work on strategies that would ensure local communities would be willing to sign up to.

Video: the project EBODAC developed a communication strategy and tools to promote the acceptance and uptake of new Ebola vaccines

As you can see, the projects we approved covered the spectrum; while some researchers studied the vaccines and analysed signs of immune responses in vaccinated individuals, others hypothesised the mechanics of scaled-up live vaccine production, while others studied how rumours can compromise the roll-out of public health campaigns. And the outcome? We now have much more data on two of the most promising Ebola vaccines, three working bedside diagnostic tests, and a platform capable of producing high volumes of vaccine doses in biosafe conditions.

"We may be facing a future in which big outbreaks are the new normal."

In parallel to IMI’s Ebola work, we have been running a project called ZAPI that goes further in hypothesising pandemic scenarios. We have set researchers the task of studying three viruses - Rift Valley fever, Schmallenberg virus, and Middle East Respiratory Syndrome (MERS), all of which have been known to hop from animal to human – and using them as models for how to react to outbreaks as quickly as possible.

We do need to remain realistic and we know that irrespective of  in which projects we invest in, the unpredictability of disease outbreaks will remain with us. If we prepare for a massive MERS pandemic, you can bet it won’t be MERS that will emerge. Now, at least, we have platforms in place -  diagnostic platforms, clinical infrastructure platforms, manufacturing platforms, and a whole host of technologies - that are adaptable and ready for whatever may arise.

Europe was able to respond so quickly because of IMI, but we did it hand in hand with the WHO, the Wellcome Trust and the Coalition for Epidemic Preparedness Innovations (CEPI). We may be facing a future in which big outbreaks are the new normal. The good news is that we are now in a better position than ever to fight back.

More stories in the Ebola series

As Ebola rages in the DRC, the world is closer than ever to the first licensed vaccine

Ebola can now be detected in 15 minutes. Here's how the diagnostic tests work.